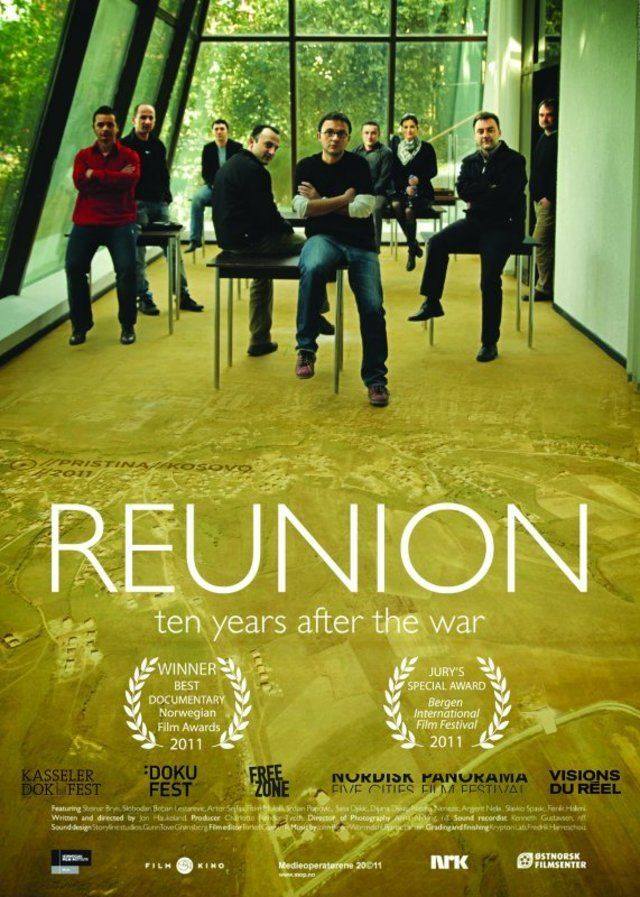 Flyer of the Event

‘Reunion’ is a documentary based on the story of old friends from both sides of Kosovo conflict meeting again after being separated by war. The meeting is conducted in the form of a dialogue session and is co-moderated Dr. Steinar Bryn.

After watching the movie, the audience has a chance to interact with Dr. Bryn himself and discuss ideas about the dialogue methodology and its scope for societal change.

Dr. Steinar Bryn has been a peace builder and dialogue worker since 1976, working in various capacities over his long career. He has, together with the Nansen Dialog Network, been nominated to the Nobel Peace Prize 2009-2014.

The movie and the discussion will be held in English. The entrance is free of charge.